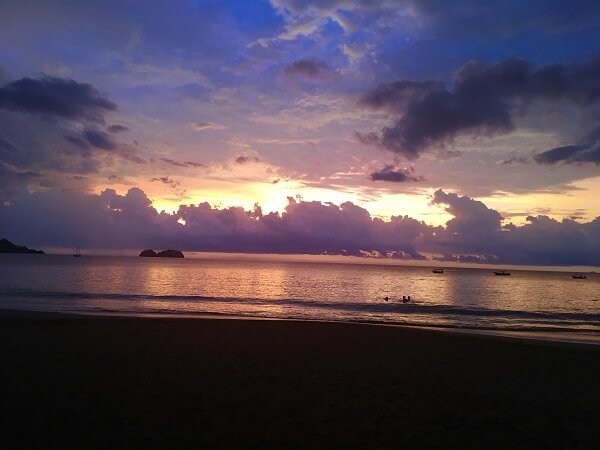 Costa Rica pura vida or the pure life, a slower, relaxed, stress free lifestyle where people are happy and carefree while surrounded by nature.  A place that is self sustainable and generates nearly all of its power requirements from hydro-electric and solar.  Where nature rules and abounds to the point where you need to have constant respect for it.  From active volcanoes to the highest number of poisonous creatures anywhere in the world, this is a place of diversity and beauty. 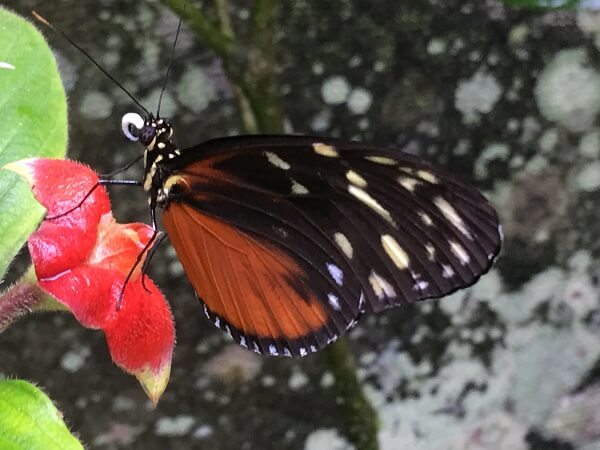 One of 1500 types of Butterflies

It relies on the common sense of the people to look after nature and is not controlled by an over abundance of laws.  There is little political unrest, turmoil or absurdity.   A place that spends zero tax payer dollars on military because it does not have an Army and threatens no one.

The people are the friendliest of anywhere that I have traveled.  They are always smiling, happy and inviting but also humble and somewhat reserved.

There is no such thing as daylight savings time.  The sun rises and sets at nearly the same time all year long.  There is no winter, summer, spring or fall.  On the west coast, seasons are defined by the amount of rain it receives and are deemed dry and green seasons. 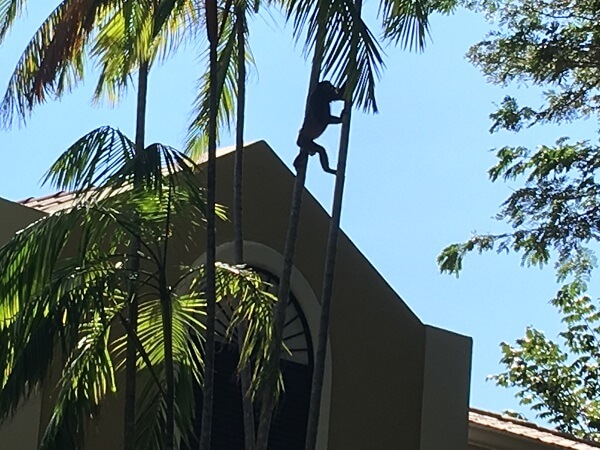 With the exception of the capital city of San Jose, and the surrounding suburbs, traffic and congestion are not a problem.

For the most part, there is little or no trash along the roads.  Costa Ricans, even the poorest, take care of the homes and yard and respect the country.  Raking and burning of trash is common.

Costa Rica is the only country in Central America and Mexico where you can drink the water in most locations and not be concerned.

The air is pure and there is no such thing as smog.  Stars are bright and like nothing that I have ever seen before.  Beautiful sunsets are the norm. 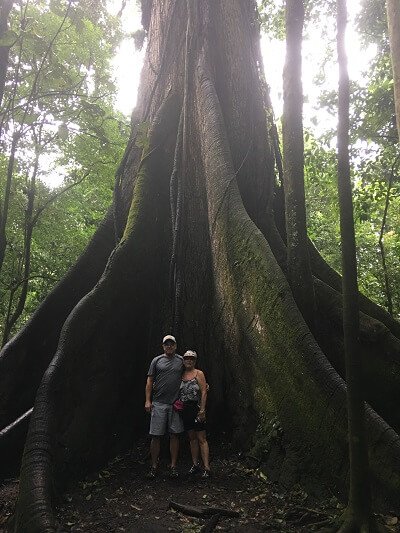 If you are a nature lover, this will be heaven.  More than 25% of the land in Costa Rica is protected.  There are currently 28 national parks and the numbers are growing.  There are thousands of waterfalls.

Beautiful and uncrowded beaches line both the west and east coasts 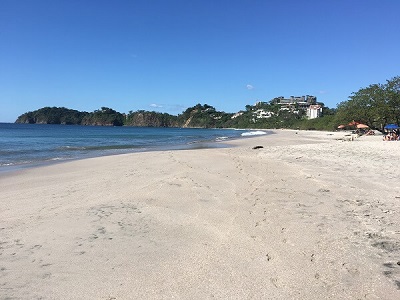 Creatures roam everywhere, from the beaches to the rain forests. 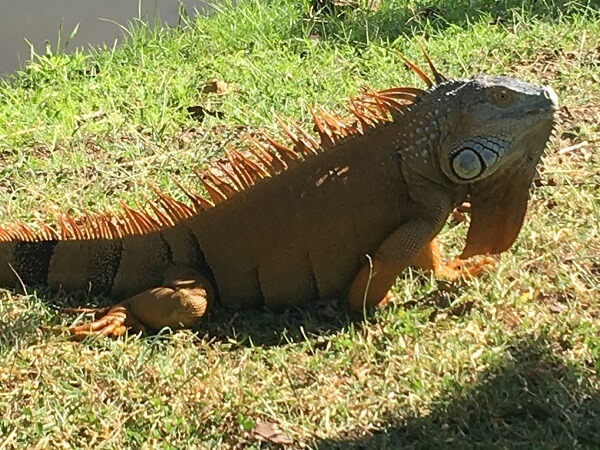 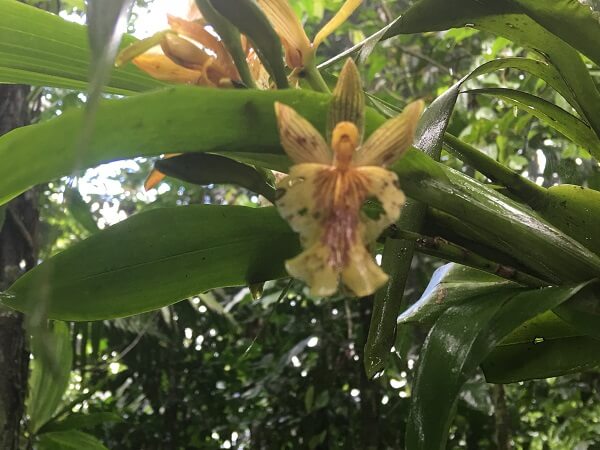 There is a micro-climate for everybody.  The hills of the Central Valley have a very temperate climate and there is no need for air conditioning or heating.  Conversely, the Guanacaste beach communities of the Pacific northwest require almost constant air conditioning with an average high of 91F and low of 71F.  Whatever your desire, you can find climates in between the extremes that are perfect for you. 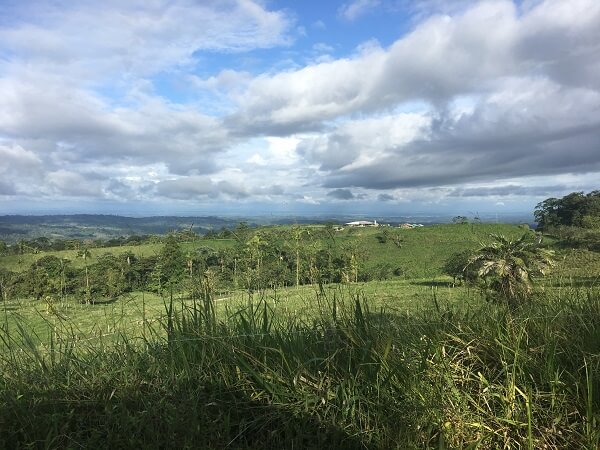 If you are an outdoors person, Costa Rica is for you with the world's best surfing, fishing and hiking all year long.

Costa Rica Pura Vida - The Not So Good

Is everything here pura vida and this lifestyle for everyone?  Absolutely not.  Those who benefit from people coming to Costa Rica, such as travel magazines, real estate companies and anything travel/tourist related, often put the perfect spin and use the Costa Rica pura vida marketing to portray this country as perfect and inexpensive.  It is not.

Over half of the people who move here leave after 2-3 years.  Those who stay, adapt and are willing to make the adjustment, say it was the best thing they have ever done.

We have seen some in our community leave in less than a year.  From what we have experienced, and also discussing with others, you either love and embrace the Costa Rica pura vida lifestyle differences or you try to make it like where you came from, hate it and leave.

Most people leave for the following reasons:

Petty crime is sometimes an issue, more so in San Jose and surrounding suburbs than in other parts of the country, but it exist everywhere.  Leave something on the beach unattended, or in your car within view, and there is a high risk that it will be gone.  In reality, it is no different than most other places in the world including the United States and Canada.  The saying here seems to be, Costa Ricans want your stuff, not you.

On the flip side, we have known people what have left their wallet or phone at the cash register checkout of a store and have had people run to their car to give it back.

Costa Rica is one of the world leaders in the use of pesticides, consuming about 7 times the amount per acre as compared to the United States.  However, recently there has been a focused effort to reduce the use and implement organic gardening techniques.

One must be aware of real estate scams.  The profession is not regulated and there is no such thing as a licensed real estate agent.  Anybody can sell property.  You can buy property, but if you don't have water rights, you can't build.  There are great agents out there and networking with trusted friends or professionals is the best way to find a reputable agent.

Similarly, purchasing a quality, reliable car can be challenging.  Odometer turn backs and the importation of salvaged vehicles from other Central American countries are issues.  As with purchasing property, find a trusted resource referred to by others, and do your homework.

You will need a reputable attorney to purchase a home or vehicle.  If you decide to set up a LLC, you will need an attorney not only to complete the initial filing but to provide yearly updates to the government.  This all comes at a cost.

Costa Rica has the highest number of poisonous creatures anywhere in the world, numbering 26.  Add in jaguars, saltwater crocodiles and bull sharks makes this country pretty lethal if you don't show it constant respect. 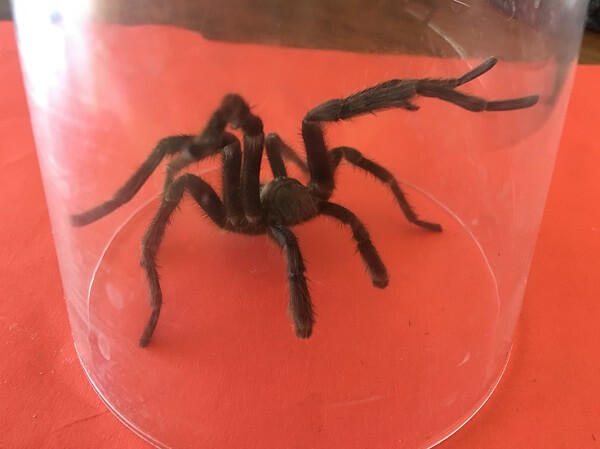 Tarantula found in our Bedroom

Costa Rica is the most expensive of all Central American countries.  Some people will find that it is more expensive than their current home town in Canada or the United States.  It all depends on where you are coming from.  For example, as compared to Southern California, Costa Rica is much less expensive but if you are moving from the US mid-west, it may be about the same or more.

There are several active volcanoes and earthquakes are common.

The wind, rain and lightning can be extreme.  Flooding is common in certain areas.  In August 2020 in Playa Flamingo, we had 42 inches of rain in 5 days.  In San Diego that is equivalent to 4-5 years worth of average rainfall.  Dirt roads can easily become impassable, and in a heartbeat, strand you somewhere that you didn't expect to be. 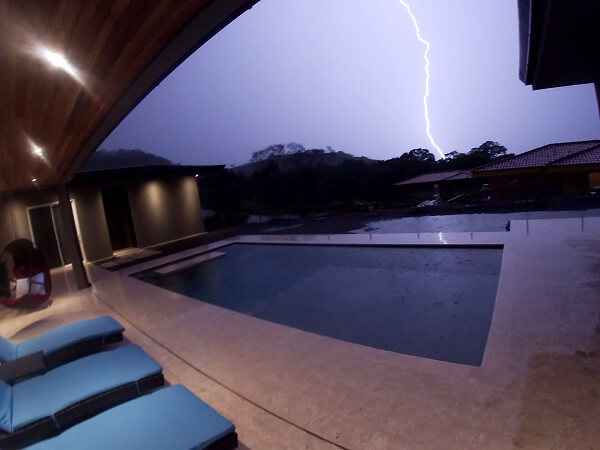 There are lots of bugs, animals and other creatures.  Scorpions, snakes and big spiders are common.  Mosquitos can be an issue depending on the location and time of year.  The higher the elevation, the less of a problem.  Occasionally a puma, ocelot or coyote will show up.  Rattlesnakes and pit vipers are pretty common and extremely poisonous, although they do their best to avoid you.  The dreaded Fer de Lance also lives here.  Not only is this snake extremely poisonous, it is very aggressive. 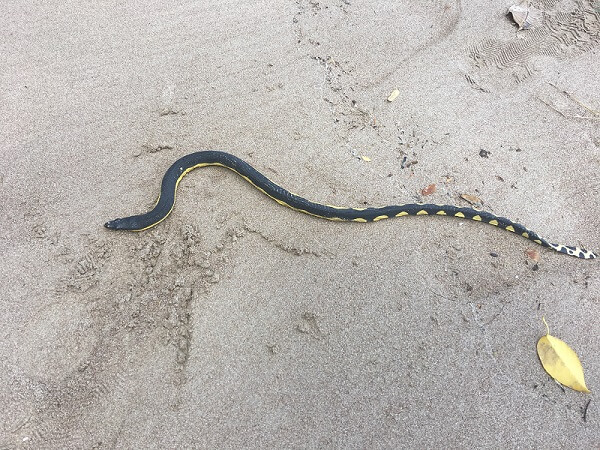 And then just for added excitement, throw in the crocodile that every once in a while shows up on the beach.  One day I got about 20 feet from one before I saw it.  Most of the time they stay in the estuaries and rivers but occasionally one gets flushed out to the ocean during heavy rains.

With the exception of San Jose and the surrounding suburbs such as Escazu, one stop shopping and large malls don't exist.  You will most likely have to visit several stores to get everything that you need.

Delivery of online orders is challenging.  It can be done but only by using a company that coordinates the shipment, Customs fees and delivery.  This service comes at a cost, takes some time and must be factored in as to whether the purchase is even worth it.  If you don't use a company like this, most likely your shipment will be held up by Customs for weeks or maybe even months while incurring storage fees along the way.  If you are used to online shopping and want it overnight or even 2-3 day delivery, forget about it, not going to happen.

If you have a drinking problem, this is the last country that you want to move to.  The abundance of time, easy going lifestyle and group gatherings with others that have relocated is a recipe for disaster unless you are very disciplined.  Many people tend to treat retirement in Costa Rica as one big party.  We met one couple who moved here thinking that the reduced stress and easy going lifestyle would help with her boyfriends drinking problem.  The results were just the opposite and they returned to the United States.

This is a truly amazing and beautiful country.  Once the newness and excitement wears off of moving here, you must be open and flexible to the new culture and lifestyle.  It takes about one to two years to fully understand and appreciate this.

For many, the cons will far outweigh the pros and they will never see the true Costa Rica pura vida lifestyle.  Many won't figure this out until they arrive, complete their first year and are then so shocked and frustrated that they scurry back home with nothing good to say about this beautiful country.  Many of these people will find that they cannot be happy anywhere, but for now, Costa Rica was the problem, not them.

For others, you learn to appreciate the differences, work through the challenges, and embrace the new lifestyle.  After all, at least for us, if we wanted it to be like California, we would have stayed in California.